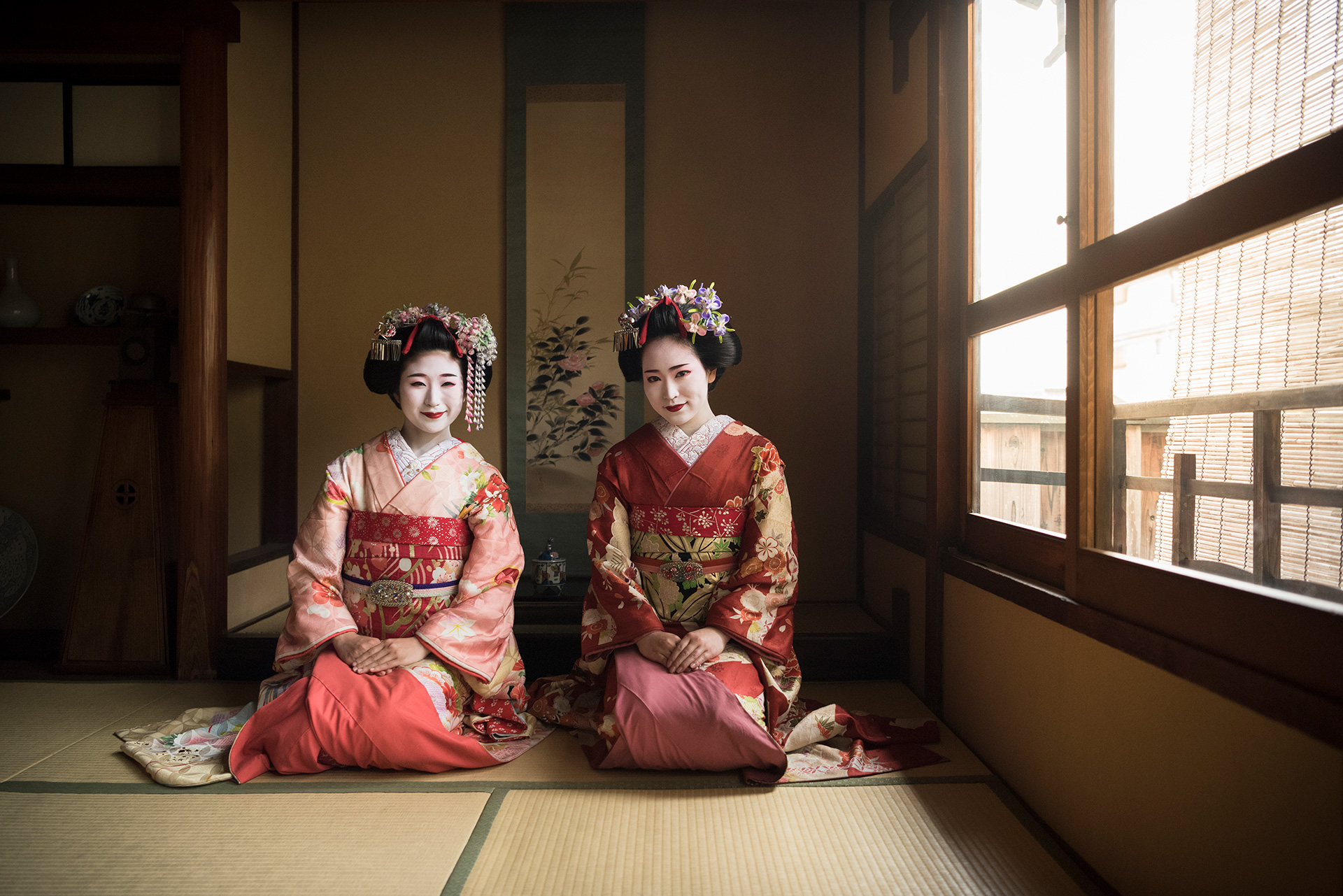 The aims of the association
この協会の目的

To encourage the exchange of information through newsletters, forums, seminars and conferences
ニュースレター、フォーラム、セミナーや会議を通して、情報の交換を促進すること

To support the teaching and research of the Japanese language
日本語の研究と教育を支援すること

Rosanne Jacobs has been President of the Japanese Language Teacher’s Association of WA since 2013 and a member for nearly 25 years.  She has taught across both Primary and Secondary and is currently the Head of Languages at Mater Dei College.

Sarah Burrows is an experienced secondary Japanese teacher who has taught in both the public and private sectors over the past ten years. She currently oversees the Japanese Specialist Program at Leeming Senior High School and has served as a committee member for the Japanese Language Teacher’s Association of WA for a number of years.

I enjoy teaching Japanese to children from Pre-Primary to Year 6 at multiple worksites. I love sharing my in Japan experiences and like to network with teachers through JLTAWA. I have held a number of roles on the committee over the years. I look forward to meeting you at events throughout the year.

Thirteen years ago, after 15 years teaching mainstream students and those with special needs, Fiona enthusiastically took up the challenge to become a Japanese teacher. She now teaches part-time across 2 sites. Having spent a year with her family as a JET in northern Hokkaido, she has recently returned to teaching with a renewed vigour and enthusiasm for all things Japanese. She is delighted to be back on the JLTAWA Committee as Secretary and looking forward to working with the Committee to promote the teaching of Japanese language and culture across WA.

Kyohhei is a high school teacher of Japanese. He was first involved in Japanese language education as a volunteer at two Saturday Japanese schools in Queensland. After graduating from university (BA/BEd), he moved to Western Australia and started his career as a secondary teacher of Japanese. He has been a JLTAWA Committee member for a number of years and is currently the Curriculum Advisory Committee Representative, whose role is to deliver the members’ voices to the School Curriculum and Standards Authority in the CAC meetings.

Jaeik is teacher of Japanese, Korean and Italian teacher at Mount Lawley SHS. He started his first teaching career at Belmont City College and Willetton SHS in 2004. He has been working as a JLTAWA committee member since 2014.

My teaching journey started as a volunteer/assistant at two weekend Japanese schools in Brisbane. I moved to WA and have taught Japanese since 2010. As a young teacher of Japanese, I am honoured to be a committee member and look forward to supporting the Japanese-language related events and activities for the students.

Ever since Kyoko was a child, she wanted to see a different part of the world. So, Kyoko left Japan the day after her high school graduation, carrying one suitcase. After seeing many different parts of the world, Kyoko ended up in Perth. Currently, Kyoko is the Head of Languages at Rossmoyne SHS. Kyoko lives with her Australian husband, two daughters and two dogs. She loves watching Ice Skate especially her hero Yuzuru Hanyu, a two-time Olympic Gold medalist.

I have taught Japanese language for 27 years in primary and secondary, city, country, public, independent and Catholic schools.  At present I work at the Schools of Isolated and Distance Education, teaching Japanese to over 80 students in 36 different locations all around Australia and overseas. Further Japanese studies include a comparative research on Japanese Families and Child-rearing Practice and a linguistic and cultural analysis of Japanese empathy and politeness in translation. I love to inspire young people in their Japanese studies, as I was inspired by so many in my journey.

Anne has been teaching Japanese language at high school level in Western Australia for over 30 years, in both the public and private sectors. She feels that sharing her love of the Japanese culture is a privilege.

I have been teaching Japanese in since 1989. Prior to that teaching SHS Art and English at a variety of country and city schools, both government and private. I lived in Japan for a number of years, teaching ESL and Cooking at several major language schools, colleges and in my own home-based school. Upon return from Japan, I taught Japanese to businessmen from around Perth, assisted in teaching sushi to Perth Chefs and ended up as a Director of my own Perth Japanese Language  Academy, doing much of the illustrating for language kits we produced. I added ESL Qualifications thereafter and resumed teaching exclusively in the government sector from 1995 onwards. I am passionate about Japan and encourage all of my students to immerse themselves in “Japan” not just the language. My aim is for every student, no matter their academic ability, to get to Japan one day.